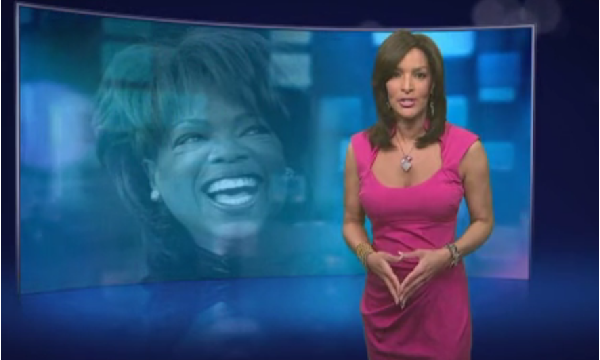 For over 25 years, Bob Bates has produced broadcast content for local stations, national networks, and syndication. 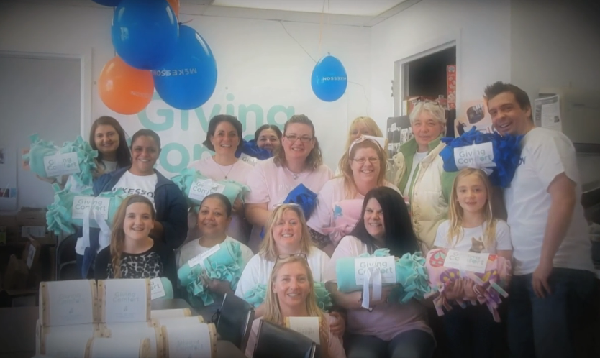 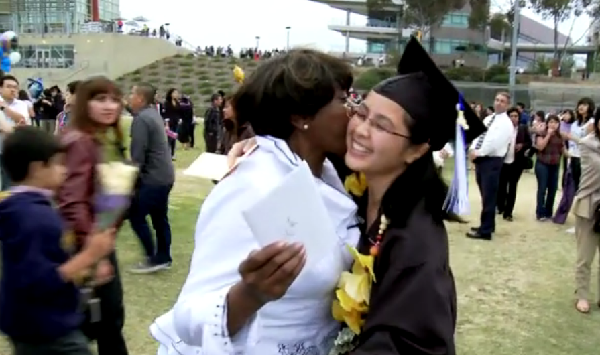 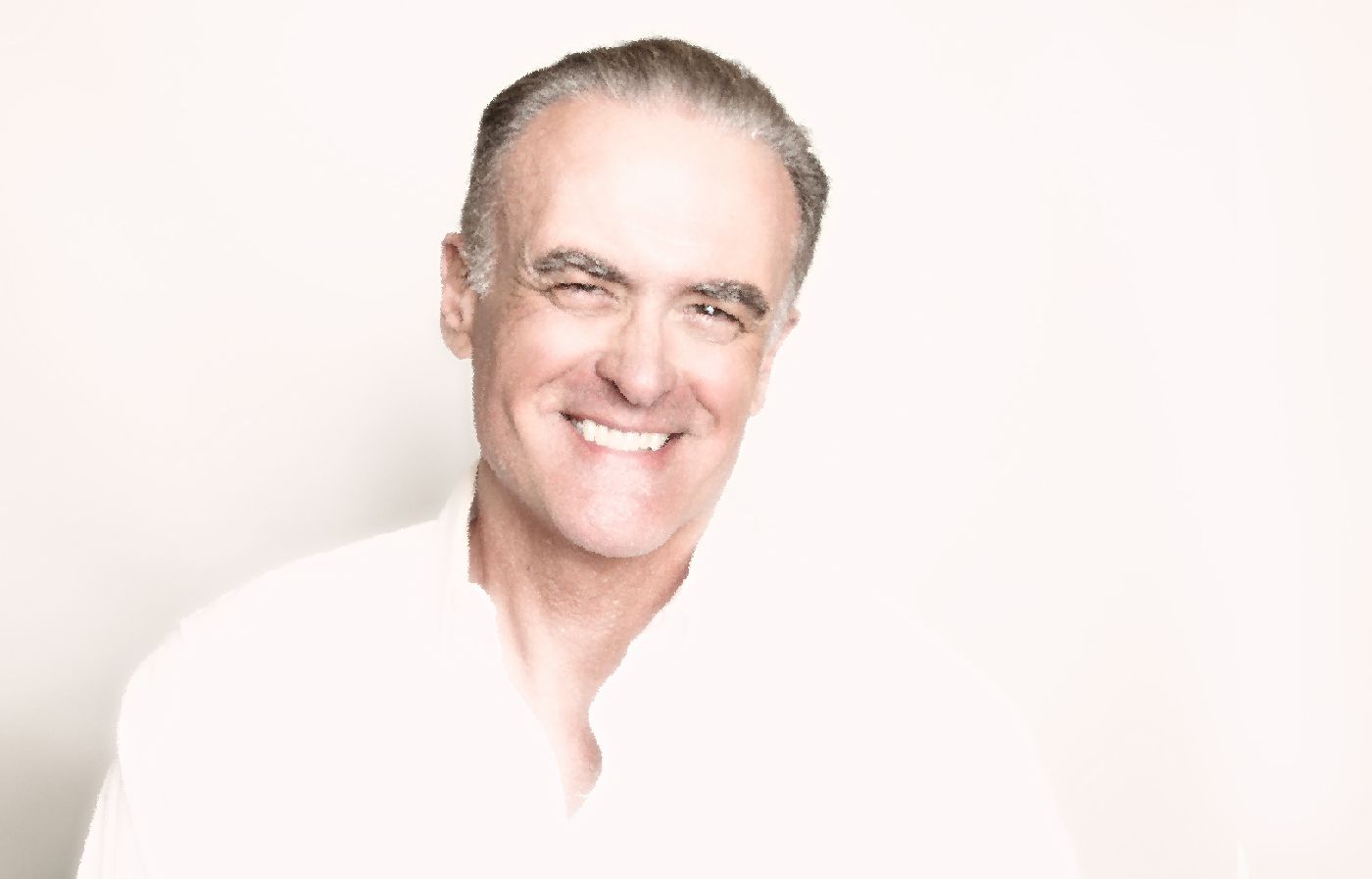 Bob Bates is a writer, producer, photographer and skilled video editor. With a keen sense of storytelling and visual design, he creates imaginative corporate campaigns as well as touching event films,  taking short-form projects from concept to delivery on a corporate budget. 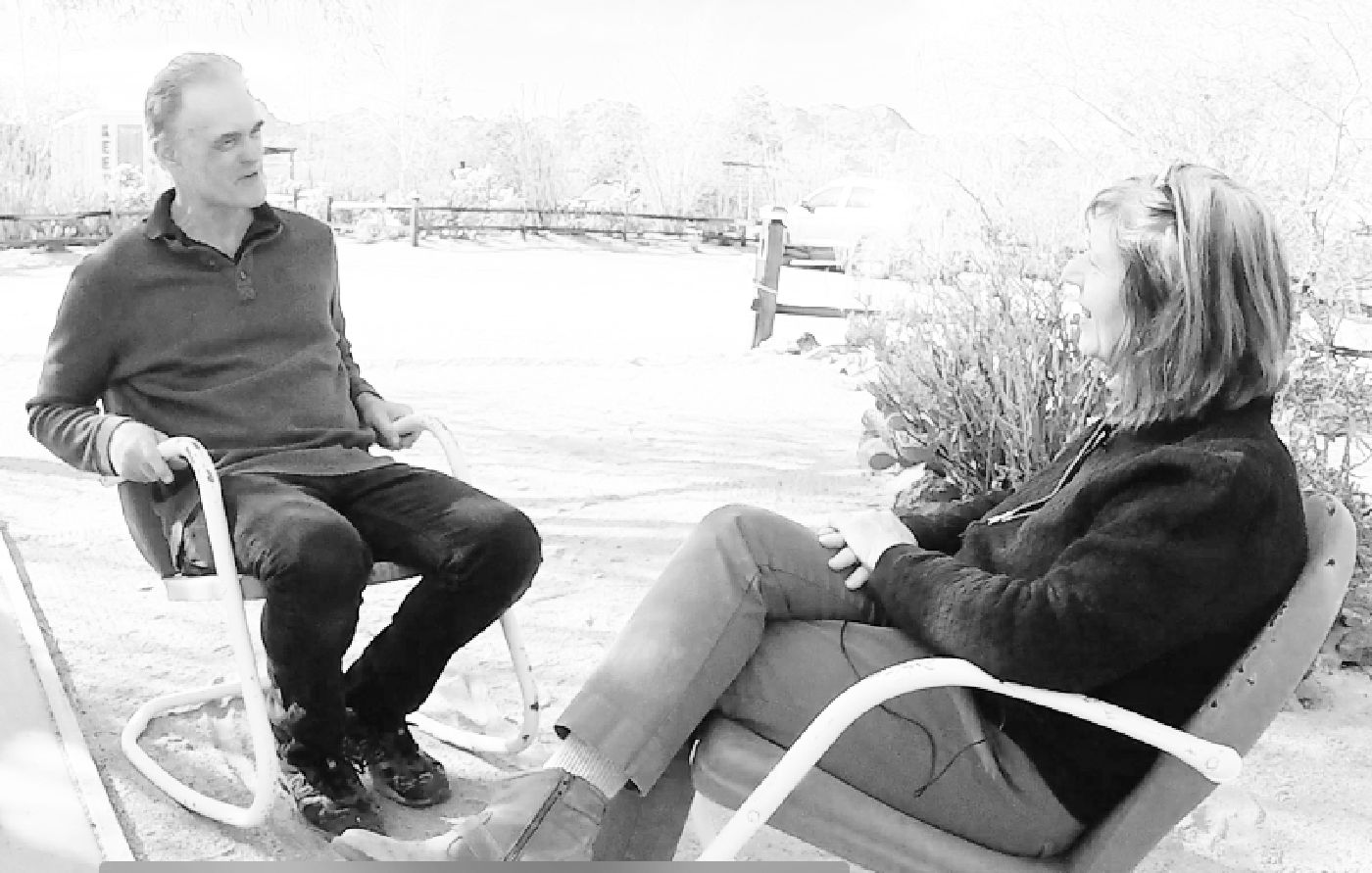 During his six years as a staff producer for “The Oprah Winfrey Show”,  Bob Bates found his passion for telling a personal story in a meaningful and emotional way.   Since his early career as a news anchor and television host, he’s directed hundreds of field shoots, interviewing celebrities, newsmakers and others with an important story to tell.

He's a producer, photographer and editor, so much of his work is one-on-one. But he has extensive experience supervising single and multi-camera crews as well. He executive produced "Oprah Looks Back: 25 Years of the Oprah Winfrey Show" for ABC Owned & Operated stations. For Maria Shriver's famed Women's Conference in California, Bob created tribute films to honor remarkable women such as Gloria Steinem, Billie Jean King, and Sandra Day O'Connor. 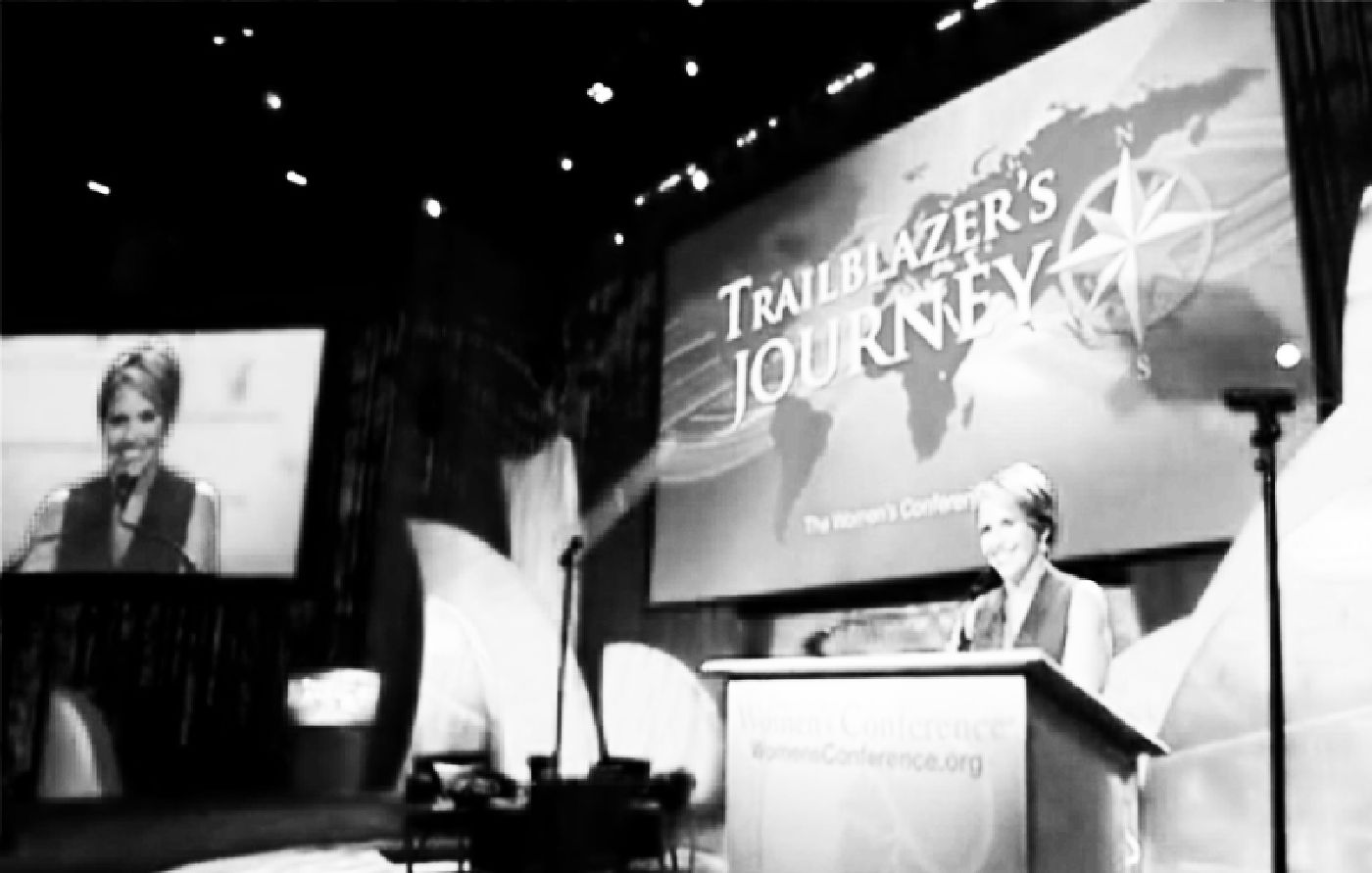 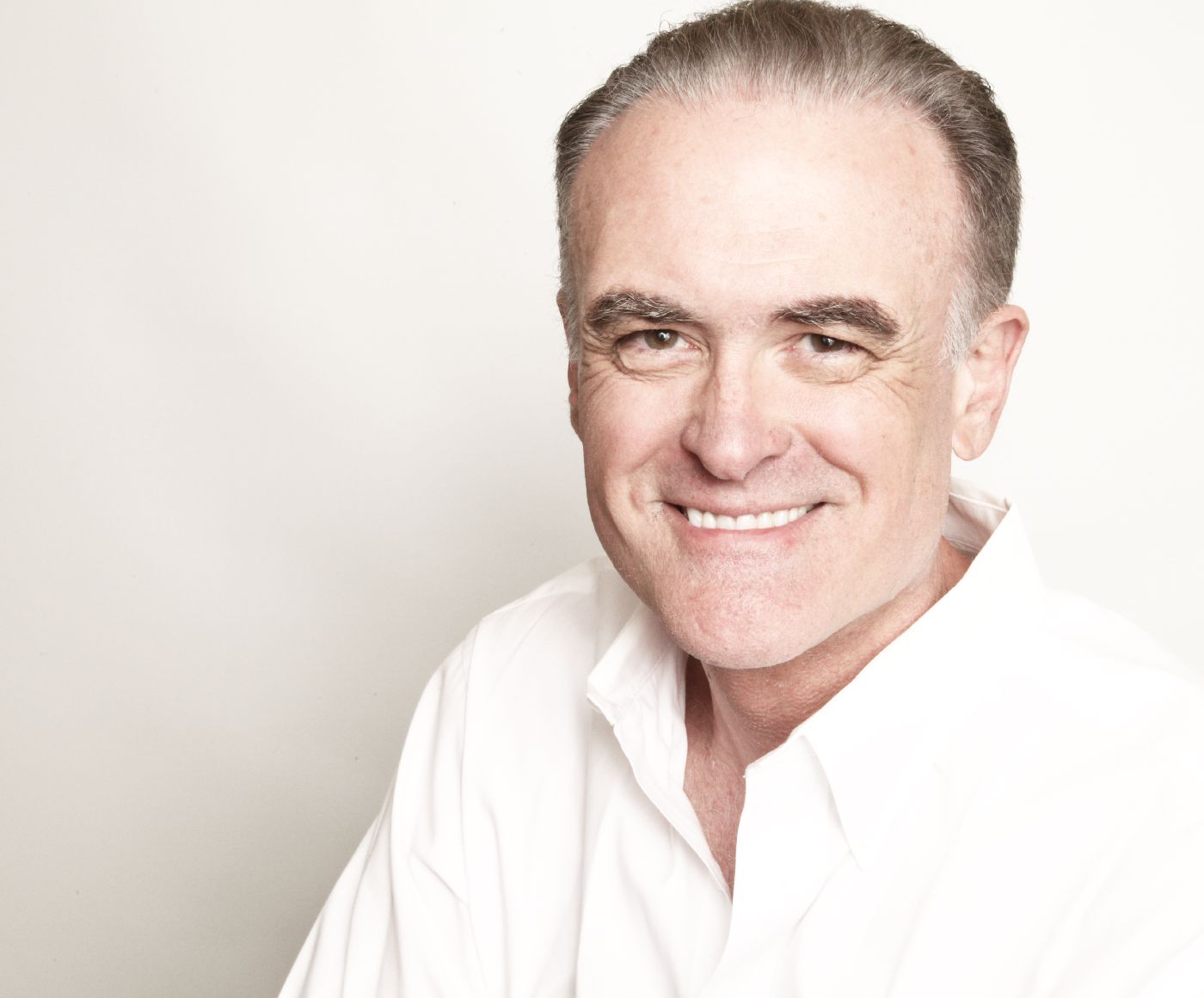 “I’ve been fortunate to do projects that are meant to inform and enlighten as well as celebrate the efforts of others. As a former news reporter, I believe a small crew is best for telling a meaningful and emotional story. I like to travel light, maximizing resources and never allowing the production to get in the way of the story.   I can offer my clients experience, creativity and depth... as well as a production budget to suit the non-profit world.”